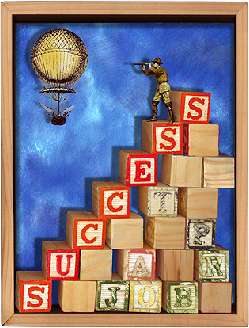 School’s admissions department will want to pick individuals who have shown they are highly qualified to continue their education. Previous academic achievements will help them determine how successful you were in your previous classes and whether or not you can endure the hard work that is required of an MPA program.

Most jobs in public administration require the individual to take on a huge leadership role. A school’s admissions department will want to see if you have had any previous leadership roles and how successful you were in those roles. Anything from leading a class project to running for president of student council can count as leadership roles.

Candidates who are highly effective in MPA degree programs often have multiple areas of interest. A MPA degree isn’t just about working with numbers, or working with people, instead it is a combination of several academic areas. School admission staff will look for someone who has an interest in more than one area as it shows they will embrace all areas of the MPA program and not just hang onto one small section of it.